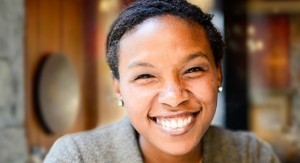 Trillia Newbell is a nationally-known author and speaker on the issues of faith, family and diversity. She is the author of two books, United: Captured by God’s Vision for Diversity (2014) and Fear and Faith: Finding the Peace Your Heart Craves (2015).

She has spoken at numerous churches, seminaries, and conferences. Previous speaking engagements have included both of the Nancy DeMoss International Conferences: The True Woman Conference and the Women Teaching Women Conference, as well as The Gospel Coalition Women’s Conference, at Southeastern Theological Seminary, and The University of Mobile. Her articles have been published in the Knoxville News-Sentinel, Desiring God, True Woman, Christianity Today, and The Gospel Coalition, as well as numerous Christian blogs. 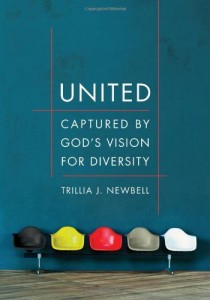 She is currently the Director of Community Outreach for the Ethics and Religious Liberty Commission, and Lead Editor of Karis, the women’s channel for the Council on Biblical Manhood and Womanhood (2013-2015).  In November 2011, she launched a blog-style e-zine, Women of God Magazine, where she is the managing editor. 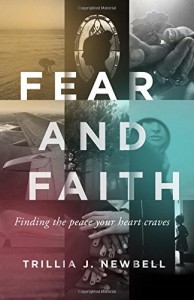 Trillia is married to her best friend, Thern. They live with their two children near Nashville, TN

The Patchwork Conference will include a brunch meal and a book-signing time with Trillia. Doors open at 8:15 AM. The conference will conclude at 12 noon.

Tickets are $15/each or two tickets for $25 and go on sale March 1, 2016 at the Patchwork of Life website: www.patchworkoflife.com as well as with various Palacios and Bay City merchants.